Technology advancements have meant digital solutions are now the principal driver of efficiencies, by collecting and analysing data to increase visibility across organisational workflows. Dhruv’s role spans from back-office enforcement to the driver of technological innovation.

Dhruv started his career in the Investment Banking division of HSBC, London where he spent over five years. There he covered Financial Institutions, working on M&A deals in Europe and Middle East. Before transitioning out, Dhruv was part of Group Strategy where he partook in the strategic thought process of HSBC’s senior-most executives during the financial crisis, focusing on corporate-finance led decisions and inorganic options.

Dhruv has always been passionate about tennis and sports, which prompted him to exit HSBC in 2010 and pursue a career in professional tennis coaching and sports management. During this time, he coached tennis at the David Lloyd Tennis Academy in the UK as well with some of India's top tennis talents. Prior to joining Algo, Dhruv was Head of Operations at Bengaluru Football Club and most recently as CEO of LeapStart, a sports and physical education services company with operations in over 40 cities and 150 schools in India. 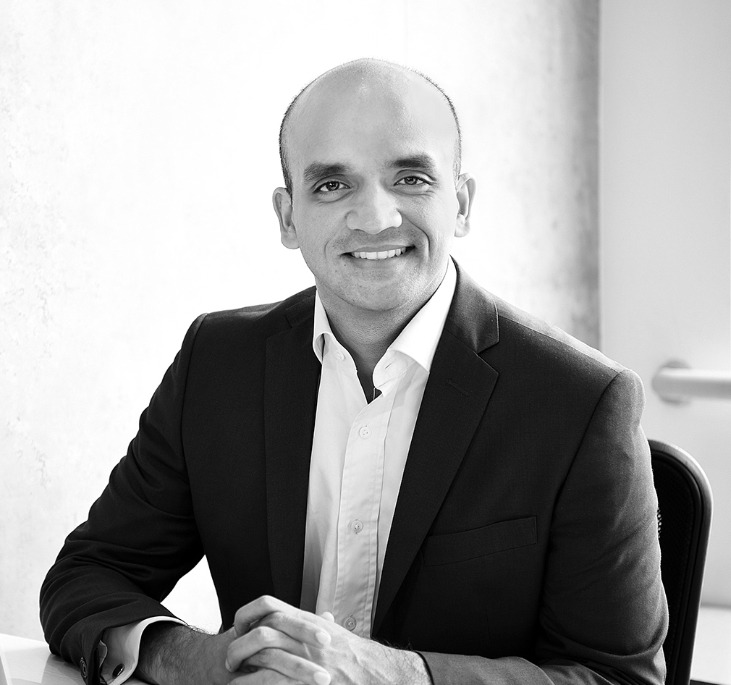 Framework for Outsourcing of Payment and Settlement by Payment System Operators